Click on a news item below to see further details. 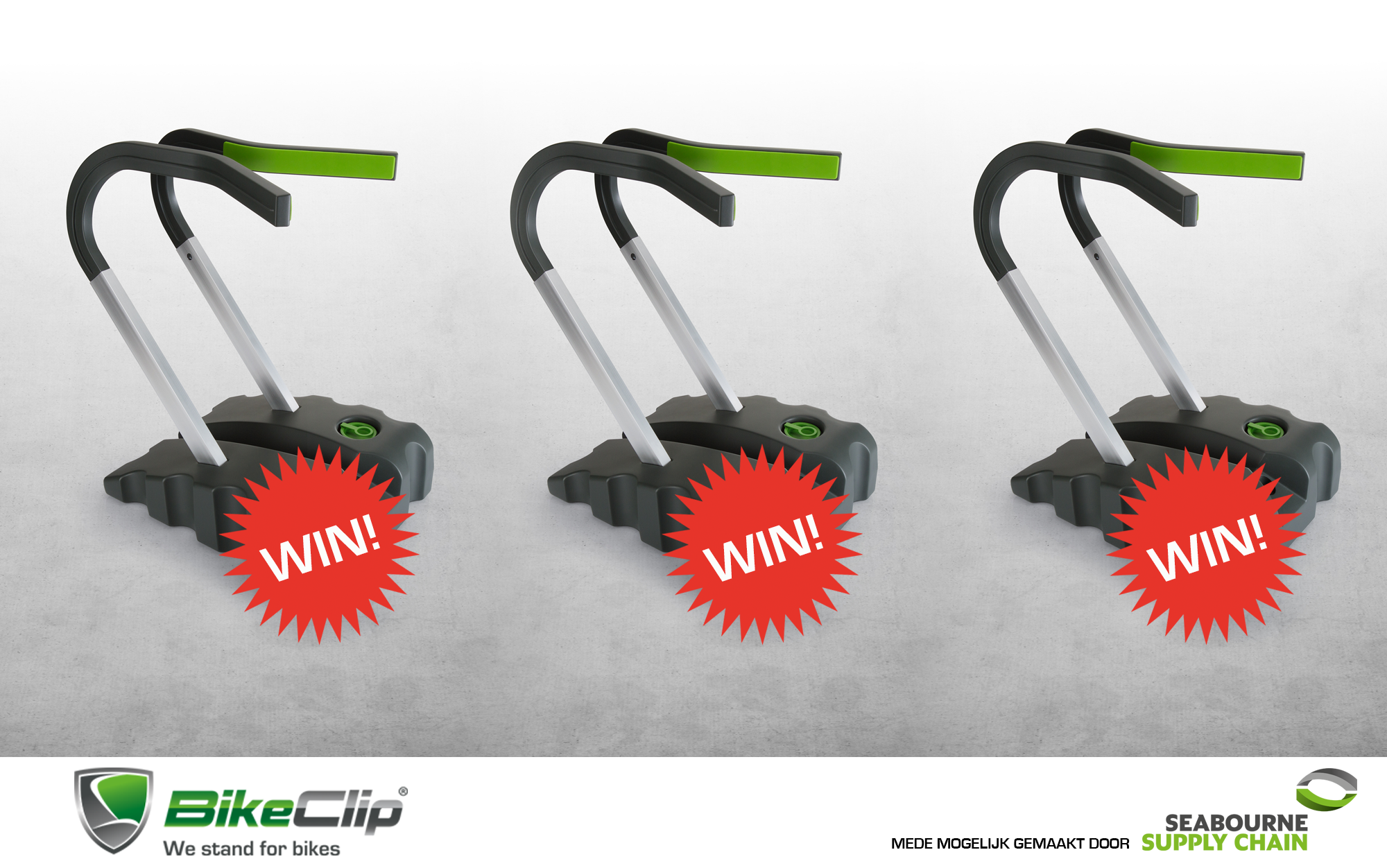 Entirely in the spirit of the Triple Helix policy of the City of Eindhoven, LUMO labs startup 'BikeClip' chooses Seabourne Supply Chain Eindhoven as their preferred fulfillment partner. According to one of LUMO's founders Jordie Geuyen a logical choice: "Without partnering an experienced fulfillment partner, you're directly behind 0-1 as startup. No matter how good your idea is, you're always depending on the market and the chosen supply chain. Seabourne provides reliable partners who add value in terms of the distribution and transport of BikeClip. Their knowledge and experience fulfillment, sea freight, air freight and mail service, was decisive for us. "

Launch on Kickstarter
BikeClip will launch their first product to the market in November with a crowdfunding campaign on Kickstarter. Through the Kickstarter platform, the creators of BikeClip can pitch their product and pre-sell to individuals and investors. LUMO expects BikeClip to raise € 20,000 on Kickstarter to get mass production started. Through the global network of Seabourne the BikeClips will be shipped globally and directly to the "Kickstarter backers."

Winners will be announced before November 17.

How the year flies by! Once again we find ourselves entering the summer holiday period! However, Seabourne are still on hand 24 hours a day.

Is your normal point of contact on holiday? Simply contact our customer service team; they will gladly help you.

Have you got a good photo of a Seabourne shipment? Send it to: ideabox@seabourne-group.com. All entries will be rewarded with a unique Seabourne beach ball ideal for the summer season!

The Seabourne Group wishes you a relaxing and sunny summer!

31-05-2016Proud to be linked to the Mossbourne Federation

Sir Clive Bourne was the sponsor and the inspiration behind Mossbourne School. Following great success, the school in turn led to the creation of the Mossbourne Federation, four schools working to realise Sir Clive’s dream to provide the children of Hackney with an outstanding education;an impressive lasting legacy of which Seabourne are proud.

As well as focusing on the expansion of Seabourne, Sir Clive Bourne also dedicated a lot of time to community projects. He believed that the children of Hackney were being incorrectly blamed for the failure of schools in the borough to reach good educational standards and that the real reasons lay elsewhere. As a successful business man who grew up in Hackney, Sir Clive believed that the problem lay with the schools themselves and not with the students; he felt that the schools’ low expectations and assumptions about what Hackney children were capable of achieing were the root of the problem. “OK is good enough” was not a mantra he was prepared to put up with.

The creation of Mossbourne Academy in 2007 was the beginning of an ongoing commitment to raising educational achievement in Hackney. Built on the Hackney Downs boys’ school, the academy has achieved Ofsted’s rating of ‘outstanding’, and has seen students achieve places in high ranking universities such as Cambridge.

For the past 12 years Mossbourne has continued to demonstrate how right Sir Clive’s belief really was. Every year its students achieve extraordinary academic success. The Mossbourne approach is based on the same principles it has always adhered to: outstanding quality of teaching and learning across a broad curriculum, with high expectations of every student.

Sir Clive Bourne’s dream
Mossbourne is the realisation of Sir Clive Bourne’s dream to provide the children of Hackney with an outstanding education. Mossbourne is built on a formula of high expectations, doing the simple things right, and the belief that all children can succeed.
Now with two primary and two secondary academies, the calm Mossbourne Federation schools’ working atmosphere creates well-rounded individuals who excel in the arts, on the sporting field and academically. All learners, regardless of ability, benefit from the innovative and enlightened approaches to teaching and learning they experience within the family of schools.

Lady Joy Bourne, who remains on the Board of Seabourne Group, was involved in the planning of the school with Sir Clive Bourne, and still takes an active role in the schools development as a sponsor governor. In addition, our very own Group MD, Daniel, is a member of the governors for the original Mossbourne School. 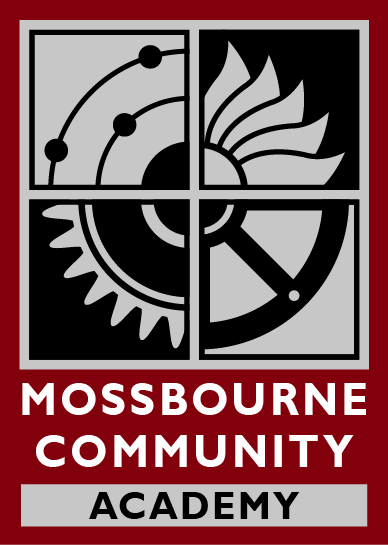 Seabourne Express South Africa was given an opportunity to add a complementary business to our existing portfolio. In the process the company has gained more visibility in its core courier and distribution business and gained a warehouse component specifically aimed at the specialist technology market. This has meant upgrades to most of our branches countrywide as the whole company embraced this exciting and important new venture!

Most of the planning took place at the end of 2015, the building of infrastructure (shelving, IT backbone, telephony system) was done in early January 2016 and the new site was occupied after 11 years doing business at the previous premises. Our actual handover of stock commenced end of January and continued for 6 weeks.

Seabourne South Africa is proud to continue its excellent service to our current clients and look forward to extend the same level of service to our new business partners.